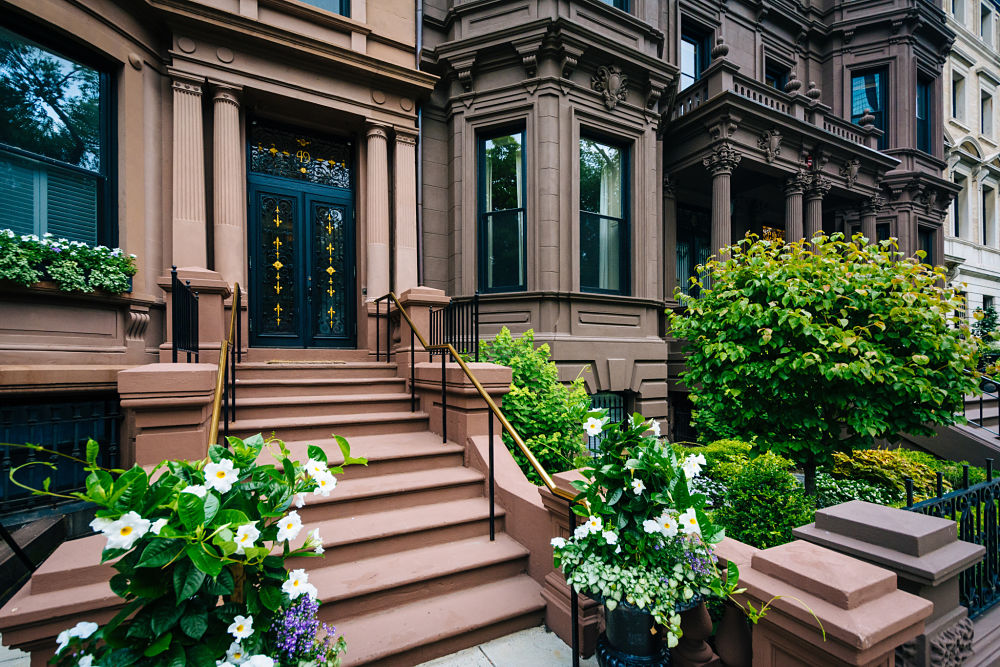 Boston is a city with a lot of names: The Hub. The City on the Hill. The City of Notions. If you’re thinking of calling Boston home, here are few things that you might want to know.

Boston Is a Sports Town

They don’t call it “Titletown” for nothing. Boston sports fans reportedly show a higher interest than the average American adult. There is even a sport called “The Boston Game”  which was an early precursor to what was later referred to as gridiron football.  So, if you are planning to call Boston home, you will definitely need to get acquainted with the teams and at least some of the celebrated sports figures.

The Spirit of Giving

Along with being staunch supporters of local sports, people in The Hub are also known for rallying around one another in times of need. The Chronicle of Philanthropy ranks Boston as the tenth most charitable metropolitan area in the country.

Boston commands a 363 billion dollar local economy and is ranked as one of the most economically powerful cities in the world ranking the sixth largest in the U.S. and the twelfth largest globally.

The median single-family home price has a wide range across Boston, from $296,000 to $2.3 million). Boston Neighborhoods offer up a variety of properties throughout the city that will suit almost anyone’s needs and price range.

The Boston Pops is much celebrated among Bostonians and is a supremely talented symphony orchestra, founded in 1885. The symphony specializes in light classical and popular music and each year plays at the Hatch Shell on July 4.

The ‘Hatch Shell’, as it has come to be known, is Boston’s epicenter for large outdoor performances and open-air events and host a variety of musical events including classical, local and international, Oldies, Blues, Jazz, and Rock and Roll performances are held from spring through fall in one of the most charming and historical cities of the nation. For many visitors, a blanket, picnic cooler, and family members on the Hatch Shell lawn is the perfect way to spend a warm summer evening.

The stereotype is true: greater Boston is a very well-educated area. With Harvard, MIT, Tufts, Amherst, Brown, Dartmouth, and Yale all either in Boston or just a stone’s throw away how could it be anything else. People are known to come from all over the world to live in Boston and attend the Universities there. 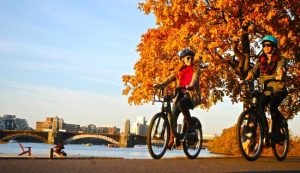 Boston was settled as a town in 1630 and incorporated as a city in 1822. The city offers many historical tours, however, just walking around the city is a history lesson in itself. You might find that your favorite parking spot is next to Paul Revere’s house, or you might find yourself walking by the Old State House which is the oldest surviving public building in Boston, built in 1713, or you could be having lunch in Faneuil Hall, a marketplace and meeting hall since 1742.

Boston is a great city and whether you’re visiting or planning to move here, you’ll find a wealth of history, culture, art and education to fill your days.